Military veterans are to be guaranteed an interview for jobs created at Teesworks, the Tees Valley Mayor has announced.

To coincide with the launch of this year’s poppy appeal, Mayor Houchen is launching an initiative to ensure veterans are given an interview, provided that they meet the relevant criteria for the post and are within 12-weeks of their discharge date or have the armed forces as their last long-term employer.

Many people leaving the armed forces find it difficult to transition to civilian life, especially finding secure and lasting employment. The Guaranteed Interview Scheme for Veterans means they will get a chance to demonstrate their strengths beyond the initial application stage.

In July Mayor Houchen outlined his 12-month vision for the Teesworks that would create 775 jobs, and already 557 good-quality, well paid jobs have been created across the site.

In November last year Mayor Houchen provided £90,000 of funding to help tackle housing issues for service personnel, veterans and their families across the Tees Valley.

Working with The Royal British Legion the money was used to provide specialist help and support to any member of the Armed Forces community in the region who are homeless or at risk of homelessness.

Mayor Houchen said: “Our veterans have served our country with pride and distinction; they have kept us safe and secure while willing to make the ultimate sacrifice, so it is only right that when they return to civilian life we do all we can to make sure they have the security of a good-quality, well paid job.

“Teesworks is a key part of my plan for jobs and the jobs that we are creating for local people are transforming lives, they are allowing our former steelworkers to come home and put putting more money in their pockets, and now I’m making sure it supports our veterans. With Teesworks we’re building a bright future for Teesside, Darlington and Hartlepool an I want our ex-service personnel to be part of it.”

Adam Harker, Managing Director of Seymour Civil Engineering, said: “At Seymour Civil Engineering, we employee a number of ex services personnel and have always actively recruited services leavers as we recognise their strong transferrable skill sets which provide us with a highly trained workforce with a strong work ethic. As such, we are signatories of the Armed Forces Covenant which focusses on helping members of the Armed Forces community and their families which is why we are fully behind The Mayor’s initiative to ensure open opportunities for our Veterans.”

Nicola Meredith, Area Manager for the Royal British Legion in the North, said: “I’m sure this new initiative by Mayor Houchen will be welcomed by those who have served in our Armed Forces. We welcome any steps that support the Armed Forces Covenant, which says that those who serve in the Armed Forces, whether Regular or Reserve, should face no disadvantage compared to other citizens because of their time in Service. Special consideration is particularly appropriate for those who have given the most, such as the injured and the bereaved.”

Jacob Young, MP for Redcar, said: “Our armed forces are the very people who keep us safe while we’re asleep and are expertly trained in leadership, management and many other transferable skills.

“I have the utmost respect for anybody who chooses to serve, and I believe that society as a whole has a debt of gratitude to veterans of the armed forces.

“That’s why this initiative from the Tees Valley Mayor is so welcome.

“Not only will our veterans benefit from a fantastic opportunity, the transferable skills that ex-armed forces personnel can bring to industry cannot be understated.

“This is an excellent initiative; I commend the Mayor for bringing it forward and back it wholeheartedly.” 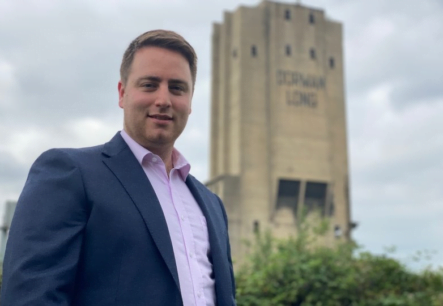 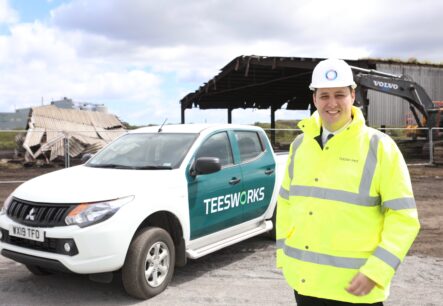 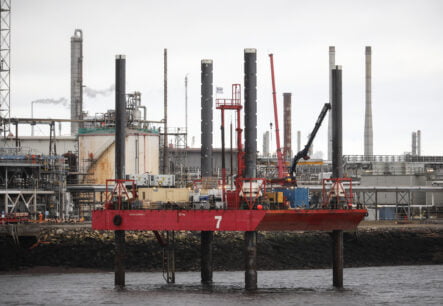