Made up of strong leaders with a wealth of experience in business and regeneration projects.

The South Tees Development Corporation is the biggest economic regeneration project in the UK today. The board is made up of strong leaders with a wealth of experience in business and regeneration projects and includes representatives from the public and private sector.

The diverse backgrounds of the board will ensure that the South Tees Development Corporation will stay at forefront of business development and attract substantial new investment in the area. The Tees Valley Mayor, Leader of Redcar and Cleveland Borough Council, and the Mayor of Middlesbrough are statutory posts on the STDC Board. 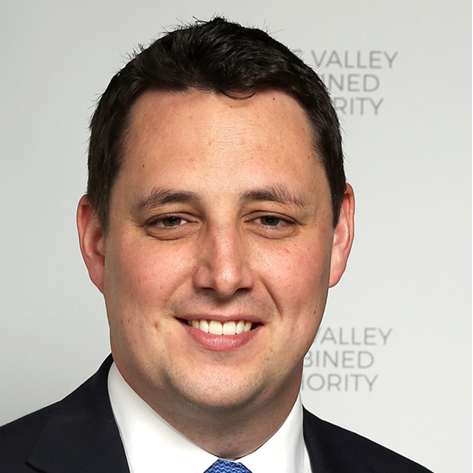 Ben Houchen was elected as the Conservative Mayor of the Tees Valley in May 2017. The Tees Valley area covers the five boroughs of Darlington, Hartlepool, Middlesbrough, Redcar & Cleveland, and Stockton-on-Tees.

Prior to becoming Mayor, Ben was a Councillor on Stockton-on-Tees Borough Council, representing Yarm and Kirklevington Ward. He also led the Council’s opposition Conservative Group. In 2012 he stood as the Conservative parliamentary candidate in the Middlesbrough by-election, and in 2014 stood to become our region’s Member of the European Parliament.

As Mayor, Ben is implementing an ambitious agenda to drive jobs and economic growth in the Tees Valley. 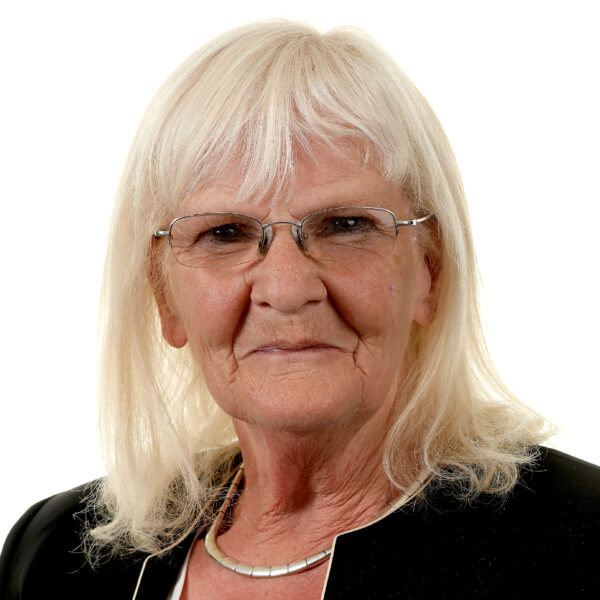 Mary Lanigan is a highly experienced councillor currently serving as Leader of Redcar & Cleveland Borough Council for the second time.

The former nurse became the first female Leader of the Council in 2015 and returned to the role following the 2019 elections. An Independent, she has represented the Loftus ward since 2002 and has also served as Cabinet member of Highways, Transport and Planning.

Born in Liverton Mines, East Cleveland, she still lives in the area and is committed to rejuvenating the economy of the Tees Valley. 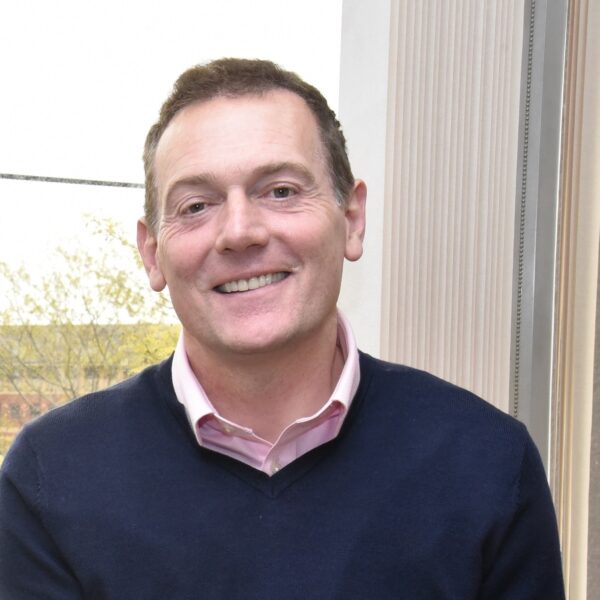 Andy Preston was elected Mayor of Middlesbrough in May 2019 and is politically independent.

After a successful career in investment banking and fund management Andy returned to North East England and has helped new businesses to launch and prosper.

Since 2002 Andy has actively supported and promoted social inclusion via charities such as Fairbridge Teesside and The Prince’s Trust. In 2010 he founded a new charity The Middlesbrough & Teesside Philanthropic Foundation and followed up on this by establishing national charity CEO Sleepout in 2014 and a social enterprise restaurant called The Fork In The Road in 2016. 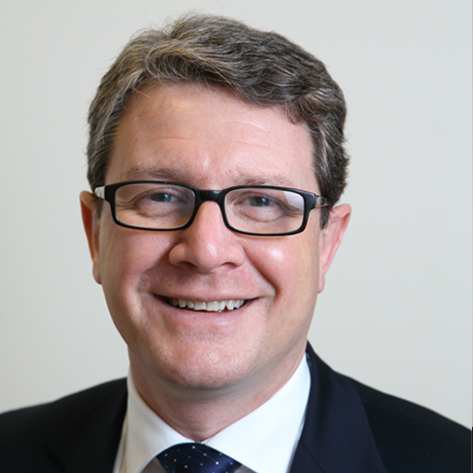 Graham Robb is the Senior Partner of Recognition Marketing & PR which he established in 1990; the company boasts a diverse portfolio of clients and operates in sectors including property and urban renewal, energy, manufacturing, healthcare and professional services.
He founded the business in 1990 and has been working in the media since 1980. He has been involved in top level projects featuring leading national figures in the world of business and politics.

Graham is the former chairman of the Institute of Directors in the North East, vice chair of the Entrepreneurs Forum and serves on the board of the Local Enterprise Partnership. 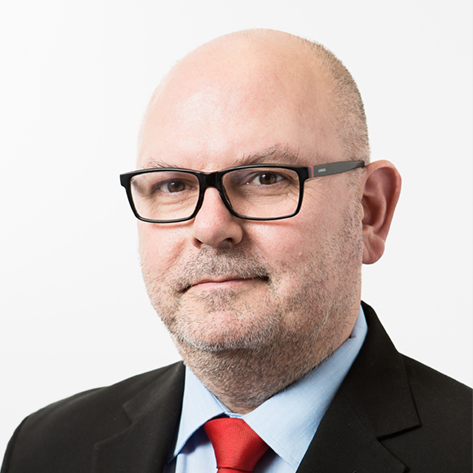 David Smith joined Energy Networks Association in July 2003 as the Director of Policy, and he was appointed Chief Executive in October 2007.

David is Vice President of GEODE, the European association for the electricity and gas distribution networks. He sits on the Government Industry Contact Group on Distributed Energy. 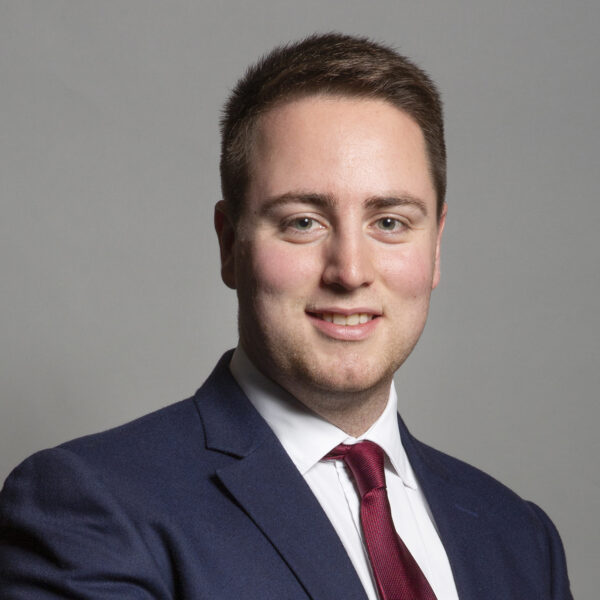 Member of Parliament for the Redcar Constituency

Jacob Young MP was elected as the Member of Parliament for the Redcar Constituency in December 2019.

Born in Middlesbrough, Jacob has lived in Teesside since birth and previously worked in the Petrochemical Industry on Wilton Site.

Jacob trained as a Process Operator with TTE in Southbank and studied at both Redcar and Cleveland College and Teesside University.

Since his election, he has followed his passion for the Chemical Industry and Chairs the All Party Parliamentary Group on Hydrogen. 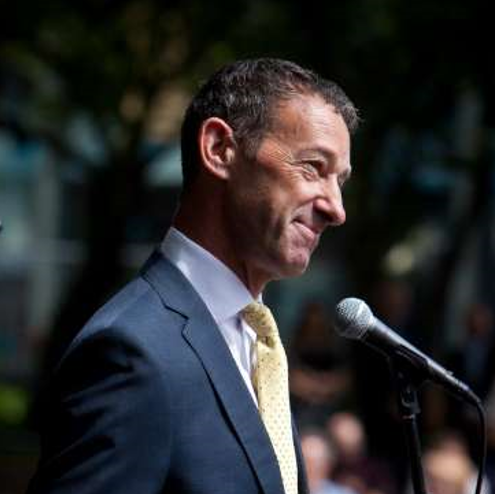 Neil was Chief Executive Officer at Stockton Borough Council for 11 years until 2019. He is an honorary senior fellow at The Institute of Place Leadership and a Deputy Lieutenant for Durham.

Born in Middlesbrough and having lived in Teesside all his life, he was presented with a lifetime achievement award in 2019 by his peers for his contribution to local government. 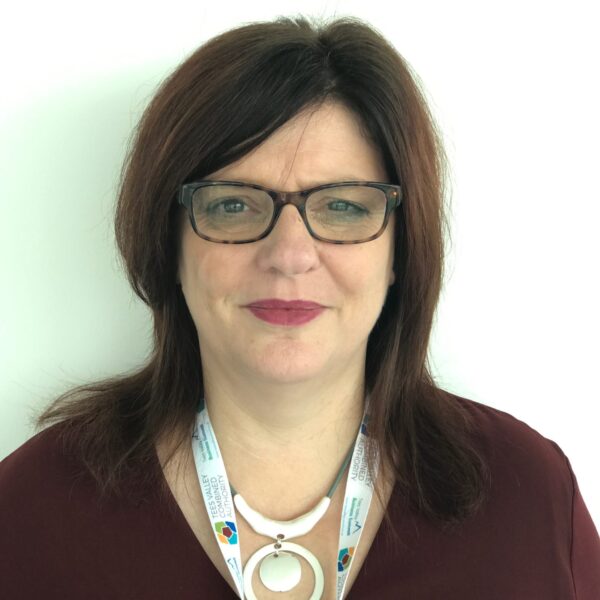 Prior to this, she was interim Managing Director of the Combined Authority, a position which she held from May 2018. Julie joined the organisation in August 2017 as the Finance Director for the Tees Valley Combined Authority and South Tees Development Corporation, overseeing the complex financial arrangements necessary to make a success of devolution and the economic transformation of the Tees Valley.

An experienced commercial chartered accountant, Julie undertakes important statutory responsibilities to ensure the efficient and transparent use of new funding available to the area.

Before joining the Combined Authority, Julie worked for Learning Curve Group Limited where she was Group Finance Director and also held a director’s role in Deloitte’s national public sector infrastructure team for more than 10 years. She brings many years’ experience in the public and private sector. 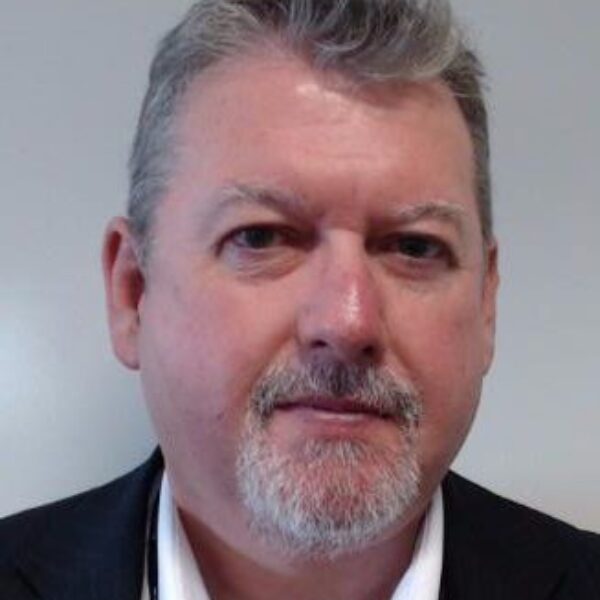 John Sampson is the Managing Director at Redcar & Cleveland Borough Council, a post he has held since November 2019. Before this he was the council’s Corporate Director for Resources since 2015, and was the council’s Section 151 officer since 2009.

John is one of four directors supporting the Council in delivering the strategic direction of the organisation, and leads on the delivery of the Council’s transformational change programme. This has to date, achieved a combination of savings and income Growth of £90.5 million and he has orchestrated the programme to deliver a further £43.2 million of reductions through to 2023. He is the Chair of the North East Regional Director of Resources group, and is involved and engaged in the ongoing development of the Tees Valley Combined Authority.

John is a board member of a local Career Academy that supports a local sixth form college to allow students to gain early experience of work, and of ARCC, a Community Interest Company for the Durham & Tees Valley Probation Trust, where he is also the Chair of the Companies Audit Committee. 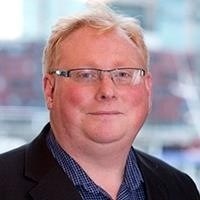 Tom is the lead central Government advisor to the development corporation, supporting their plans to bring new investment and jobs to the site. He is the Cities and Local Growth Unit’s deputy area director for Yorkshire Humber and the North East, leading the team based in the North East of England in our efforts to support economic growth and rebalance the economy.